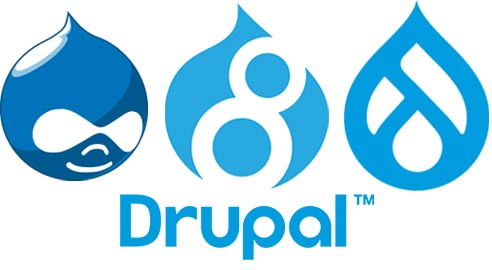 We specialize in Drupal upgrade and migration services from older versions to the current version.

Drupal 7 will reach its End of Life in November of 2022. Drupal 7 was first released in January 2011. After over a decade of support Drupal 7 will reach EoL and will no longer receive updates, bug/security fixes, or other improvements. If you have a site that is running on Drupal 7, now is the time to start planning the upgrade. What this means for your Drupal 7 sites is, as of November 2022: Contact Us for information on upgrading your Drupal 7 website to Drupal 9.

Drupal 8 will reach its End of Life on November 2nd, 2021 Drupal 8 is dependent on Symfony 3, and Symfony 3's end of life is November 2021. Consequently, Drupal 8 support will end on November 2, 2021. Fortunately moving from Drupal 8 to 9 will be far easier than previous major version upgrades and will not require any major code or theme rewriting. If your site is already on Drupal 8 then most sites can be easily upgraded to Drupal 9 with very few changes to your existing website. Contact Us for information on upgrading your Drupal 8 website to Drupal 9.

READY TO GET STARTED?

We are too! And we're looking forward to hearing from you.